Have a software need?
Get in touch. Syamala, as President of Vitapoly manages the day to day business operations and client relations for Vitapoly. She collaborates with her high-powered team and clients to deliver high quality technical projects for fortune 100 clients. She has a proven track record of driving financial results, business growth and an asset value through development and delivery of projects, strategies, systems, operations and best practices. Syamala has 20+ years of experience overall working with business stakeholders, CXO’s and executives enabling solutions and expertise to problem-solve and improve the performance of companies across various fortune 500 companies. Her experience includes working with Hi-Tech (Technology), Media & Entertainment, Education & Publications, Healthcare, Retail for fortune companies. She has a master’s degree in administration and a diploma in HR program from UC Berkeley. 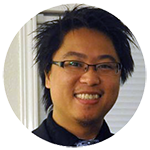 Mark spent a decade and half with Cisco during the start of his career as a Software Engineer. He later cofounded Vitapoly with Michael and John as an Apps company creating dozens of games and apps; some of which hit the Top 10 Charts on Apple and Unity stores. With the buzz of successfully bootstrapping a startup, he went on to pitch startup ideas to VCs and angels, one of which got funded by Tim Draper for a couple of years. These days, he prefers getting his hands dirty with the latest tech and building on them to create things that are new and exciting. Currently, he’s sitting as CEO of Vitapoly and managing service projects. But in his spare time, he likes to tinker with VR, AR, and just hang out with his family. 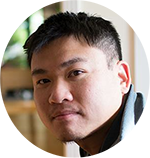 John has previously lead multiple teams of Software Engineers both local (Bay Area) and remote (India and Romania) at Penn National Gaming (Acquisition from Rocket Games in 2016). Before joining as a software engineer and working his way up to lead engineering teams at a small games company start-up, he has spent 5 years working at Adobe Systems in the Flash Player and Flash Authoring teams from 2007 before smart phones and HTML5 became mainstream. Similar to Mark and Michael, John has also graduated from California Polytechnic State University - San Luis Obispo, but with a Computer Engineer BA degree. His expertise is in the entertainment industry, specifically, mobile (iOS and Android) and VR (Desktop Steam) games. Outside of Vitapoly, John is a big crypto currency advocate. 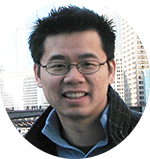 Michael has worked in the Computer Networking field for 20+ years as an Architect and Manager. He has led a 40-member team on a multi-million dollar product that is used by millions of users. With a technical mind and holds a Master degree in Computer Science from California Polytechnic State University - San Luis Obispo, he can build pretty much anything software-wise and basic hardware prototypes. His expertise and interests are in computer networking, Internet of Things, home automation, artificial intelligence, machine learning, and cloud infrastructure. As the CTO of Vitapoly, he utilizes his knowledge to research, determine, and implement new technologies required when building the next big thing. Outside of Vitapoly, Michael is planning to become a science and technology professor to empower the next generation of engineers. 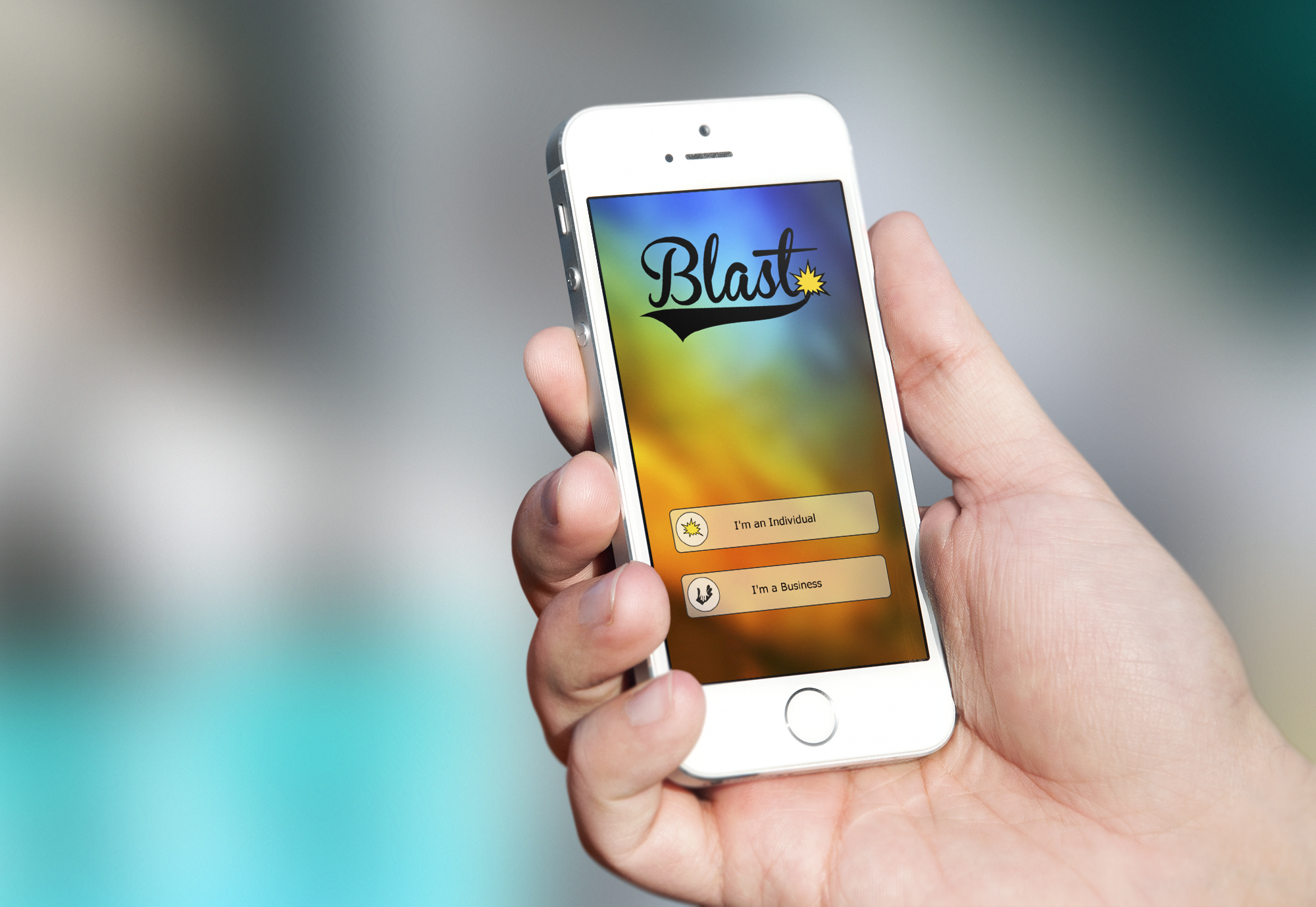 Brands use Blast Buzz to get matched with people to co-create and amplify buzz about their products and services on Facebook and Twitter. It takes 1-2 minutes to set up a campaign for buzz-creation...
Read more 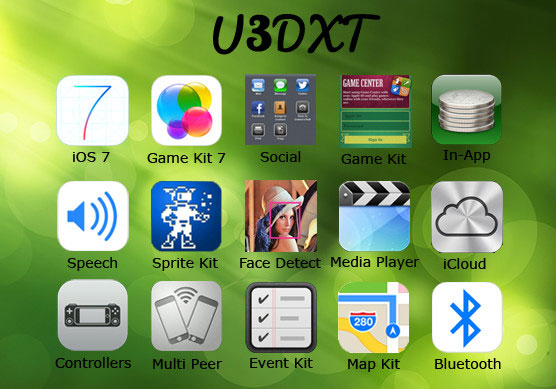 The only Unity3D plugin that allows developers to access the raw iOS API. Unity3D is a crossplatform 3D game engine. Our plugin opens entire frameworks from the native iOS SDK. It was featured and was on the top 10 overall list of the Unity3D Asset Store....
Read more

Our native extensions for Flash/AIR open up all of the APIs in the low level native frameworks. We want to level the playing field between native developers and Flash/AIR developers...
Read more

We have published over 20 games and apps to the iOS and Android stores, with millions of downloads...
Read more 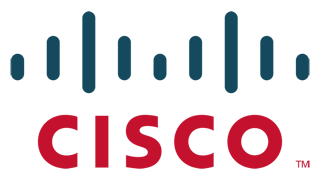 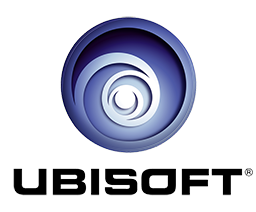 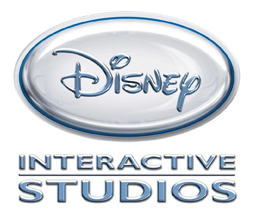